This article looks to provide an insight into the plethora of research literature, measures and definitions available in the field of self-esteem. Its origins, from both a theoretical and contemporary perspective, are assessed before reviewing the three significant hypothesises battling for centre ground in the debate over self-esteem’s actual function; Self-Determination Theory, Sociometer Theory and Terror Management Theory. Self-esteem as a social construct and the possible significance of resulting contingent domains provide the basis for the discussion on value.

There are a variety of categories of self-esteem, which include:

The two elements, feeling good about ourselves (pretensions) and how well we actually do (success), are inextricably linked; we can feel better about ourselves by succeeding in the world but also by varying the levels of our hopes and expectations.

Contemporary belief is that self-esteem is routed in early childhood with a foundation of trust, unconditional love and security, impacted on as life progresses by a combination of positive and negative evaluations. Stanley Coopersmith’s (1967 as cited in Seligman, 1996, p.32) self evaluation scale measured self-esteem in children and then assessed the parent’s child rearing practices for those children with high self-esteem and concluded that the origins of higher self-esteem lay in clear rules and limits enforced by the parents.

3 Theories on the Function of Self-Esteem

The theories on the function of self-esteem converge on the theme that self-esteem is not pursued for its own sake but instead serves a more significant function.

When social conditions provide support and opportunity to fulfil these basic needs, personal growth, vitality and well-being are enhanced (Chirkou, Ryan, Kim, & Kaplan, 2003; La Guardia, Ryan, Couchman, & Deci, 2000 as cited in Ryan & Deci, 2004). Relatedness was an addition to the original theory to account for people’s inherent ability to make meaning and connect with others through the internalisation of cultural practices and values (Ryan & Deci, 2004). 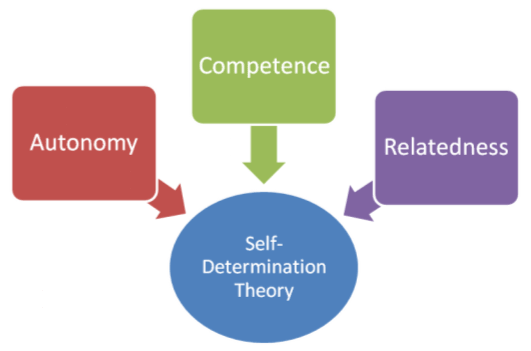 This internalisation of cultural values is also a key factor in Terror Management Theory (TMT) in which self-esteem is seen as a culturally based construction derived from integrating specific contingencies valued by society into ones’ own ‘worldview’.

Attachment Theory proposes that the chances of survival are improved by way of a child’s strong attachment to their caregiver. Children are classified according to the Strange Situation Test as either avoidant, ambivalent or securely attached. Securely attached children accounted for 70% of those tested; these children look to maintain contact with their caregiver and although sad to see them leave, are typically happy when they return, which indicates a supportive and affectionate relationship with their caregiver and intriguingly coincides with the Western World’s view of being happier and having more self-esteem than the population average!

An integration of TMT and Attachment Theory hypothesizes that self-esteem develops as a child realises that anxiety reduces as its needs are met by the caregiver, resulting in the evolution of their ‘worldview’ and the inextricable correlation between self-esteem and good relationships (Mikulincer, Florian, & Hirschberger, 2003 as cited in Pyszczynski et al., 2004). When self-esteem is weak, this underlying anxiety can instigate defensive behaviour to threats in contingent domains.

TMT documents that reminders of mortality can lead individuals to strive for higher levels of self-esteem and flourish as a result, subsequently eliminating the mortality reminder.

I find this particularly difficult to accept, especially given the graphic depictions of death and threats of painful electric shocks and in light of the authors’ statement later in the same report that “manipulated” raised self-esteem is more consistent in eliminating defensiveness to threats.

Ryan & Deci (2004) found TMT theoretically incoherent in accepting the avoidance of death anxiety as a typical motivation towards growth, integration and connectedness, as opposed to the natural intrinsic motivation of humans to engage in life because they are healthy and alive. SDT finds it a paradox that some individuals welcome death in an authentically aware and stable manner, without anxiety or fear, but surely this is exactly what TMT posits; that high self esteem acts as a buffer against death anxiety?

At the other end of the lifespan, SDT counters that intrinsic motivation appears in childhood before any awareness of death and in the evolution of life, before language and existential self consciousness had developed in organised culture. I am drawn to the vision of my youngest son, Joe, standing very carefully on the shell of a snail in rapturous delight, whilst quite obviously oblivious to the fragility of life, albeit not his own!

Where TMT espouses the virtues of feeling significant in the face of death anxiety, Sociometer Theory (ST) states that a minimum level of social inclusion or belonging is essential for humans to reproduce and survive with self-esteem functioning as a sociometer. The ability to efficiently determine others’ reactions affecting an individual’s status aids the creation and maintenance of a small number of meaningful relationships.

To be excluded from a worthwhile relationship affects self-esteem more negatively than the positive impact of being included in increasing numbers of less meaningful relationships and inclusion is preferred to being just viewed positively (Leary, 1990; Leary & Downs, 1995 as cited in Leary et al., 1995).

An individual’s sociometer also has the added complexity of being concerned about its inclusive status with groups that might be considered negatively or not worthwhile, all of which add to the building up or reducing of one’s self-esteem (Baumeister & Tice, 1990 as cited in Leary et al., 1995). 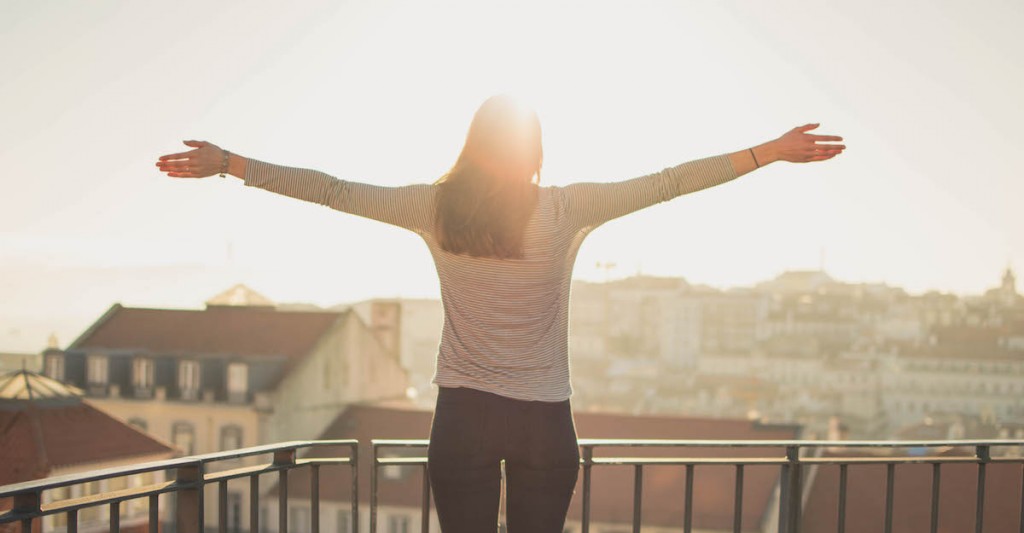 SDT argues that true, authentic self esteem is stable (Kernis, 2003 as cited in Ryan & Deci, 2004) and secure when people are most alive and vital, fully functioning and motivated, when all their ‘needs’ are satisfied. SDT hypothesises that those with true self-esteem are not concerned with it at all. However, when self-esteem is of concern to people, ‘needs’ are not being met or are out of balance (such as over challenging competencies);

self-esteem becomes defensive because it is contingent on heavily invested domains.

Self-esteem appears fragile and unstable when cultural values and needs are introjected rather than integrated; given the significance of relatedness as a basic need, people will often forego autonomy and competence to preserve relationships (Assor, Roth, &, Deci, 2004 as cited in Ryan & Deci, 2004) but with obvious negative effects on well-being.

To thwart any of the psychological needs is to court disconnection, idleness and psychopathology (Ryan & Deci, 2000a as cited in Ryan & Deci, 2004). In further support of this particularly significant area, Arnolt & Greenberg (1999 as cited in Pyszczynski et al., 2004) found that artificial boosts to self-esteem did not lower defensiveness to mortality reminders when threats were made in contingent domains.