Living in Flow: What is it and How to Enter the Flow State?

Have you ever spent half an hour searching the internet which, as you find out afterwards, lasted three hours? Or opened a book shortly after breakfast and a little while later noticed that the room was getting darker?

Think of a moment in your life when you were so involved in what you were doing that the rest of the world seemed to have disappeared. Your mind wasn’t wandering; you were totally focused and concentrated on that activity, to such an extent that you were not even aware of yourself.

Only when you came out of the experience, did you realise how much time had actually passed (usually much more than you anticipated, although sometimes it could be less).

Most people can remember experiencing such a state. In fact, about 90% can easily recognise and associate it with one or more activities. Athletes call it: 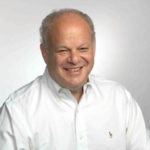 ‘being in the zone’, others a ‘heightened state of consciousness’.

Psychologists call these fully absorbing experiences flow states, which were discovered and named by a world-famous psychologist with the most unpronounceable surname I have ever encountered – Mihaly Csikszentmihalyi. 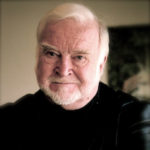 His celebrated book Flow: The psychology of happiness is one of the best examples of a marriage between non-reductionist scientific and deep thinking, within the accessible self-help genre. It became an instant best-seller, making its way to the top self-help classics.

It is possible that if it wasn’t for the enormous popularity of Flow and for Seligman and Csikszentmihalyi meeting accidentally in Hawaii and becoming friends, the positive psychology movement might have never happened.

Making Flow Happen: How to Enter the Flow State

The state of flow happens under very specific conditions – when we encounter a challenge that is testing for our skills, and yet our skills and capacities are such that it is just about possible to meet this challenge. So both the challenge and the skills are at high levels, stretching us almost to the limit.

If challenges exceed skills, one can become anxious. If skills exceed challenges, we usually become bored (like bright kids at school). Neither of these two cases result in flow.

Csikszentmihalyi investigated the phenomenon of flow by interviewing thousands of people from many different walks of life – chess players, mountain climbers, tennis players, ballet dancers, surgeons, etc. He came to the conclusion that flow is a universal experience, which has several important characteristics:

What is also interesting in flow is the almost total absence of emotions during the actual process. One seems to be almost beyond experiencing emotions, most likely because the awareness of self is not present.

One philosopher describes his own experience of flow:

‘A good discussion often brings a sense of flow. I am not aware of myself, the world around, or the passage of time. I get totally involved in the conversation. Everything goes smoothly. It is a challenging but not a rough ride. Yet, like with all truly fulfilling experiences, you know that you were in flow, not while you were there, but because of missing it after.’

Activities that lead to a flow experience are called autotelic (from Greek: auto=self, telos=goal), because they are intrinsically motivated and enjoyable and have an end in themselves, rather than in some other end product. 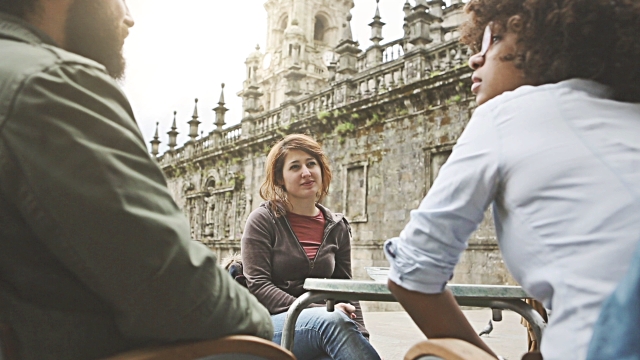 Many activities are conducive to flow: sports, dancing, involvement in creative arts and other hobbies, sex, socialising, studying, reading and, very often, working. In fact, most daily activities can lead to optimal experience (another name for flow), as long as the situation is sufficiently complex to activate the high challenge – high skill condition.

Activities in which flow is a rare occurrence include: housework, idling and resting. Also, in the vast majority of cultures, people don’t associate watching TV with optimal experience.

Although optimal experience is described in the same way across countries, some of the flow-conducive activities vary, because of the cultural and circumstantial differences. Thus Roma (Gypsy) people very often find flow in raising children or grandchildren, which is not a common pattern elsewhere. Leisure activities, which are frequently associated with optimal experience, are not associated with it in Iran.

People in traditional societies find flow in housework, even though it rarely happens in Europe. Whilst TV is generally counterproductive for flow, blind people quote media (including television ‘watching’) as their most flow-related activity. This is not surprising. TV is not designed for blind people, so ‘watching’ TV is for them associated with a challenge – having to build mental images of the characters in the absence of being able to see them.

Nepalese people, too, associate the media with optimal experience. Not having a TV at home makes watching it a rather rare (and possibly challenging) opportunity. These research findings mean it is not possible to say for certain which activities are definitely flow-related and which are not. What for one person is a piece of cake can be a challenge for another. The opportunities for optimal experience rely, therefore, on our subjective perception.

Saying that, frequent choice of activities that are non-conducive to flow remains a problem for the vast majority of the Western population. Remember, it is not just the balance between challenge and skills that is required for flow, both have to be stretched. In television watching, for example, the low skill matches the low challenge, which usually results in apathy.

At work, on the other hand, we have the high-skill, high-challenge situations more often than during leisure. Yet so often we would rather do something else than work. Given a choice between TV and work, why would we rather choose the former over the latter? Csikszentmihalyi explains this by distinguishing between enjoyment and pleasures.

Flow may be a state of ultimate enjoyment, but it requires effort and work, at least to begin with. The pleasures do not, they are passive. It’s far too easy to switch the TV on, and it is the effortlessness that ‘sells’ this mildly pleasurable activity to us.

In addition to autotelic activities, Csikszentmihalyi talks of autotelic personality – a person who ‘generally does things for their own sake rather than in order to achieve some later external goal’. These people develop skills that help them get into the flow state frequently, skills like curiosity, interest in life, persistence and low self-centredness.

With flow having become such a popular notion and a desirable state, few pause to ask whether it is always good. In fact, the activities in which flow is found can be morally good or bad. Gambling, for example, especially games like bridge or poker, has all the conditions necessary for flow – they are challenging and require a high level of skill to stand any chance of winning.

Even activities that are morally good or neutral, like mountain climbing, chess or Playstation, can become addictive, so much so that life without them can feel static, boring and meaningless. A simple non-gambling game on your computer, like solitaire, which many people use to ‘switch off’ for a few minutes, can take over your life. This happens when, instead of being a choice, a flow-inducing activity becomes a necessity.

Csikszentmihalyi himself is very much aware of the dangers of flow. He writes:

‘…enjoyable activities that produce flow have a potentially negative effect: while they are capable of improving the quality of existence by creating order in the mind, they can become addictive, at which point the self becomes captive of a certain kind of order, and is then unwilling to cope with the ambiguities of life’.

Addiction to flow can also lead to losing a larger perspective. A workaholic manager may lose himself in flow at work until 10 or 11 at night, forgetting dinner, his family or saying goodnight to the children.

‘The flow experience, like everything else, is not “good” in an absolute sense. It is good only in that it has the potential to make life more rich, intense, and meaningful; it is good because it increases the strengths and complexity of the self. But whether the consequence of any particular instance of flow is good in a larger sense needs to be discussed and evaluated in terms of more inclusive social criteria’.

The question regarding flow is not only how we can make it happen, but also how we can manage it: using it to enhance life, yet being able to let go when necessary. 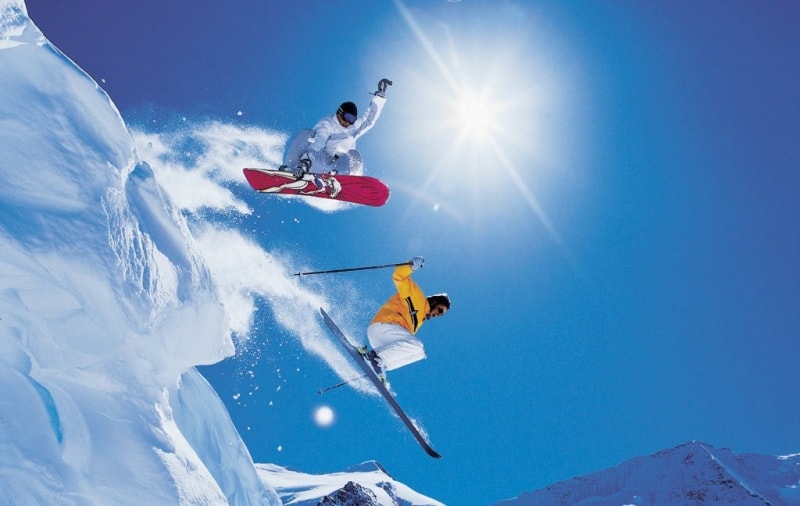 Flow is not the only optimal experience that we know of. A humanistic psychologist, Abraham Maslow, (1908-1970) coined the term peak experience to describe intensely joyous and exciting moments in the lives of every individual. In these moments, we feel more whole, integrated, aware of ourselves and deeply happy.

We have a sense of transcendence, awe, unity and meaningfulness in life. Often these experiences have a spiritual quality about them. The peak moments are often inspired by intense occurrences – moments of love, exposure to great art or music, the overwhelming beauty of nature or even tragic events.

Maslow, like Csikszentmihalyi with regard to flow, believed that all individuals are capable of peak experiences, but those who achieved self-actualisation are more likely to have them. Although many characteristics are shared (e.g. absorption, spontaneity, loss of time), peak experience differs from flow in the presence (rather than loss) of the sense of self, the rarity of its occurrence and having almost a mystical quality about it. Whilst flow experiences are encouraged, Maslow cautioned against seeking peak experiences for their own sake.

We have a long way to go in learning about the optimal states of human existence. Little is known about microflow activities (such as doodling), shared, rather than individualised, flow, in which the whole is greater than the sum of its parts (like in a musical jam session) or a plateau experience (which is a continuous peak experience). Positive psychology might be potentially a vehicle for exploring the complexity of these and other positive human experiences.