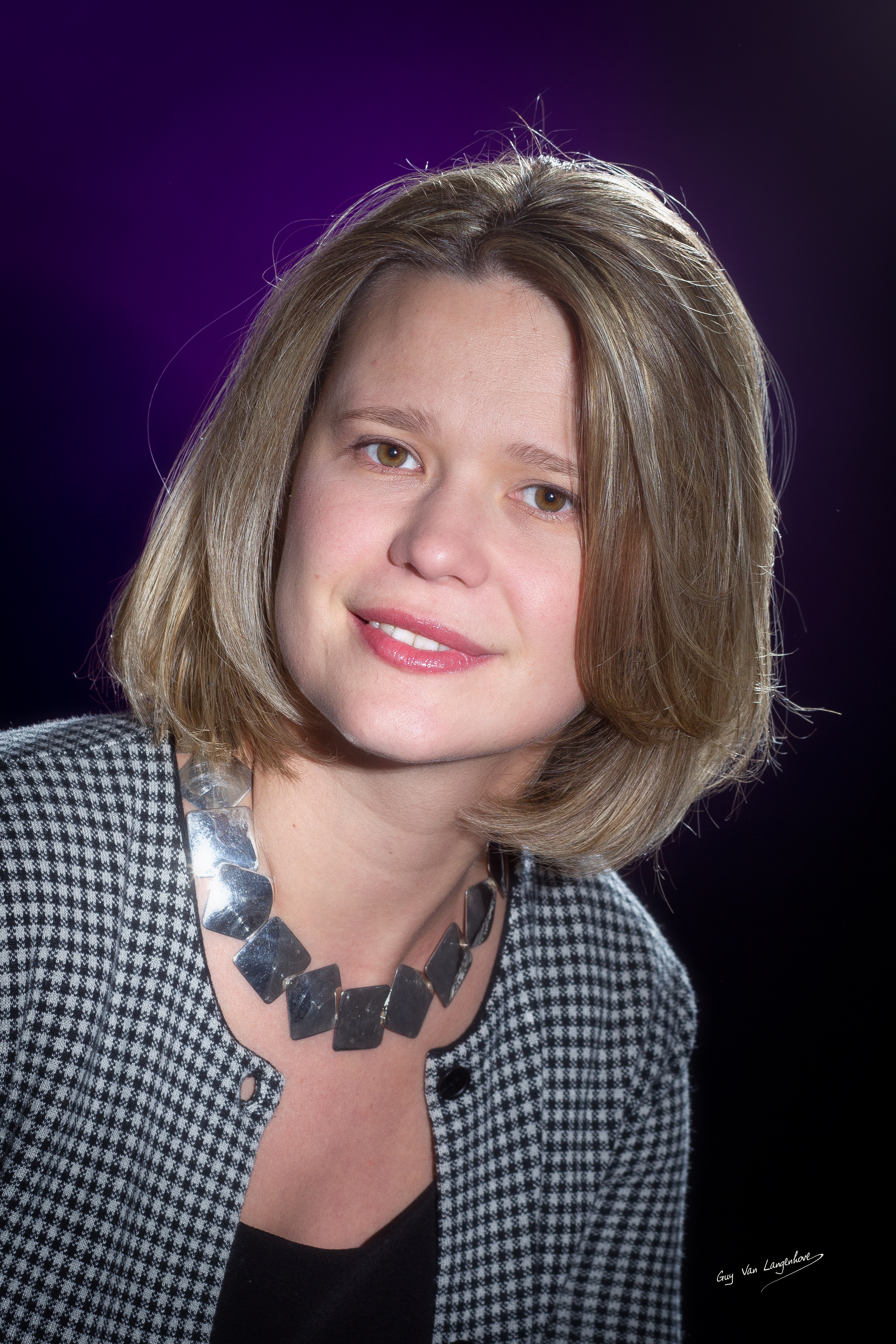 She acted as the main consultant for and appeared in the BBC2 series The Happiness Formula (2006). Her other media work included Guardian, Times, Top Sante and Cosmopolitan articles and interviews, columnist for the Psychologies magazine (UK, France and Russia), for the Positive Psychology magazine (France), as well as radio and TV interviews for BBC 24, BBC London and other channels. She frequently addresses psychology and professional audiences at national and international conferences, having delivered hundreds of presentations and workshops.

Ilona is passionate about practical applications of positive psychology to coaching, business and education. Having trained as a coach in 2005 and upon completion of her PhD in 2006, she worked as a Senior Lecturer in Coaching on the Masters and Professional Doctorate in Coaching and Mentoring at Oxford Brookes University, UK. Her own individual and group coaching clients have included executives from L’Oreal, Microsoft, Sanofi, Bull, Mars, Alpro Soya, MindGym, as well as internal coaches in Orange and Johnson & Johnson. Nowadays, as a director of Positran, a boutique consultancy specialising in the applications of evidence-based methodologies to achieve lasting positive transformation, Ilona delivers advanced coach training, having developed her own approach to positive psychology coaching and having trained thousands of coaches around the world (in Japan, Singapore, South Africa, Portugal, France and the UK).

Ilona is also a co-director of ScholaVie, a positive education lab that offers multiple well-being, resilience and teacher-as-coach programmes for educational institutions. She further worked for the Government of Bhutan to develop a framework for happiness-based public policy at the request of the UN, as a member of the International Expert Working Group for the New Development Paradigm.

What is happiness? A Definition by Scientists and Citizens

In the video ‘What is Happiness? Scientists vs. Citizens’ Dr. Ilona Boniwell explains the scientific definition of...

Are there two different types of happiness? In this video Dr. Ilona Boniwell talks about the hedonic and eudaimonic conceptions of...

What are The Historical Roots of Positive Psychology?

Positive psychology places a lot of emphasis on being a new and forward thinking discipline....

What is Happiness and Subjective Well-Being? + 11 Interesting Facts About Happiness

Happiness has been a topic of interest for many centuries, starting with Ancient Greek philosophy, post-Enlightenment...

What is Eudaimonia? The Concept of Eudaimonic Well-Being and Happiness

Is happiness enough for a good life? This question is becoming increasingly prominent in positive psychology. Is feeling good an...
« Older Entries
Next Entries »