One could argue that resilience is the end product of intuitive application of positive psychology to the management of personal adversity. Resilient people are those individuals who display “the capacity to remain well, recover, or even thrive in face of adversity” (Hardy, Concato & Gill, 2004, page 257).

Resilient people choose not to become victims; they do not opt for suffering. They are the winsome child and dogged adult who when abused, challenged and deprived, determinedly rise up with a smile, with practical solutions and ‘joie de vivre’.

However, equally importantly but less dramatically, they are the ordinary person dealing with the challenges and tragedies of everyday real life (Masten, 2001). As such, both for psychologists and the public at large, validated practical scales that measure resilience promise better understanding of ways of identifying resilience and effective interventions for enabling and enhancing resilience.

Resilience has been described in many ways but really boils down to possession of and access to a set of personal characteristics (resources) and life circumstances (protective factors) that an individual can use when faced with adversity in order to emerge from the process functioning at the same level as they were prior to the difficulty or at an enhanced level.

Resilience has been conceived by some as a set of traits, others as a process or even an outcome (Aherne, Kiehl, Sole & Byers, 2006) but arguably it comprises all of these.

As resilience is considered the creating or re-finding of a fully functional state in the face of adversity, it occurs throughout a person’s life and defining the vast construct of resilience so that it can be measured or expressed quantitatively can prove problematic.

A nomadic yak herder surviving a harsh winter and evading bandits to get his herd to market in saleable condition and an haute-couture fashion designer getting his collection and models to Rome via Heathrow terminal 5, have some challenges in common, but finding common factors with these and a loving successful parent who grew up in an abusive orphanage illustrates the challenge.

Resources of intelligence, easy temperament, flexible personality, optimism, positive self view, self-efficacy, sense of meaning, good regulation of arousal and impulse, a sense of humour and attractiveness to others have been identified as important for a resilient person (Flyn, Ghazal, Legault, Vandermeulen & Petrick, 2004).

In addition, the ability to see oneself as separate from other’s problems (especially parents’ difficulties), to see through lies and mistreatment, as well as an early sense of independence enabling the seeking of alternative support are important characteristics of a resilient person (Bushweller, 1995). Strumpfer (2001) emphasises process, describing resilience as a psychological activity which energises goal directed behaviour, cognition and emotions.

It is important to recognize though that it is likely an awareness of how to use resources rather than their presence which creates resilience (Enthoven, Bouwer, Van der Wolf & Van Peet, 2005). We have all met people blessed with many attributes and resources who seem indifferent to them, misuse or actively destroy them.

Some researchers draw a clear distinction between resource factors as being helpful at any risk level and protective factors which act as buffers against high risk but have little or no effect otherwise ( Quyen, Bird, Hoven, PingWu, Moore & Davies, 2001; Masten 2001). 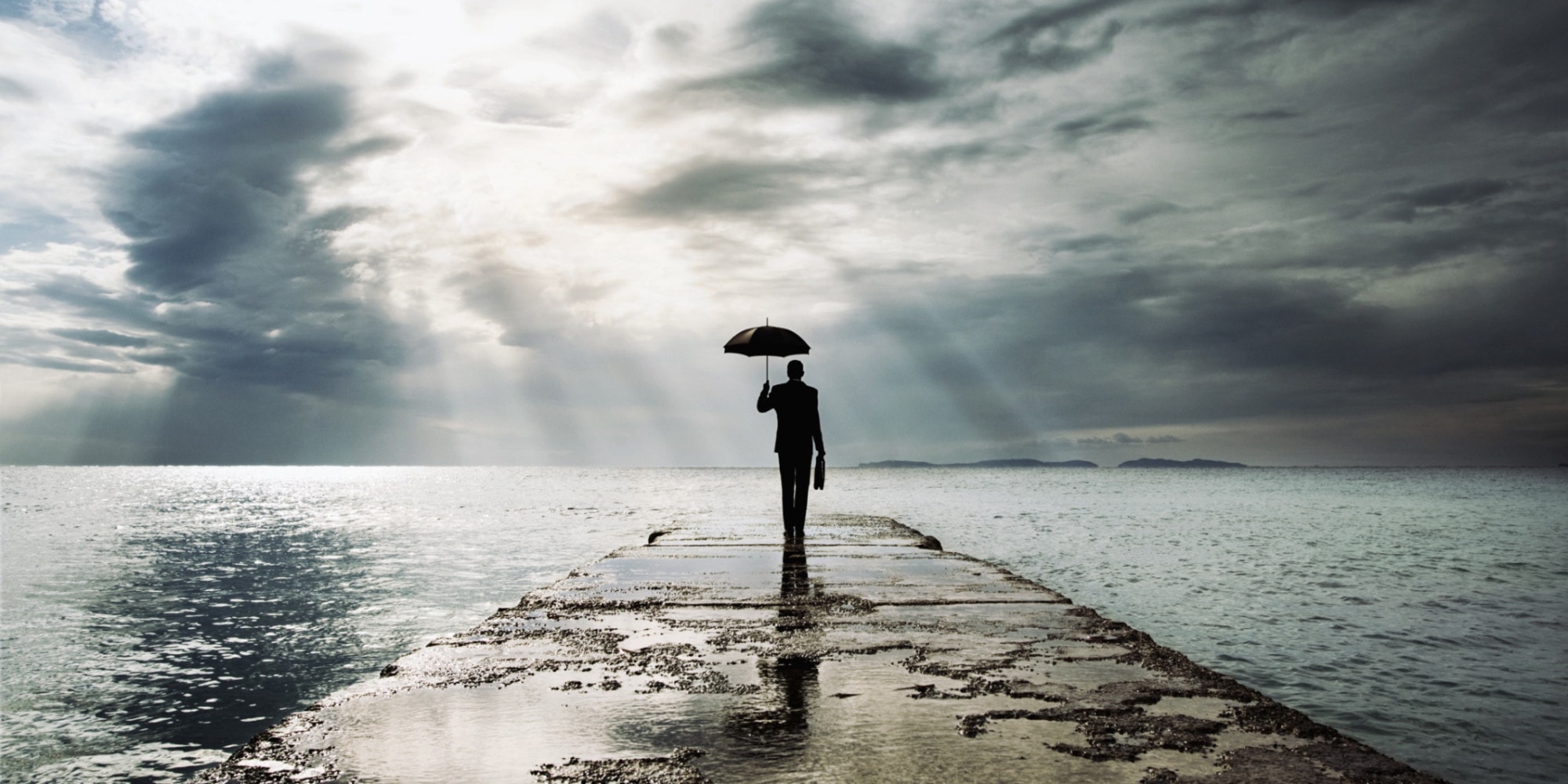 Additionally, a factor may function as either a risk factor or protective factor depending on the circumstances (Harvey & Delfabbro, 2004; De Haan, Hawley & Deal, 2002) e.g. running away from home is protective if the home environment is more dangerous than the streets but the reverse is true if not, which creates scoring problems for such items on questionnaires.

Additionally, different countries and even different strata of the same society can often display wide variations in cultural definitions of highly functional behaviour (Al-Nasar & Sandman, 2000; Aroian et al., 1997). This is especially true with marginalised groups who are often exposed to the most adversity (Harvey & Delfabbro, 2004).

This is reflected in the finding that when certain resilience scales have been used in different cultures, different factor structures have emerged (Aroian, Schappler-Morris, Neary, Spitzer & Tran, 1997; Yu and Zhang, 2007). Age also significantly influences norms of behaviour. In 2006, Aherne et al. found that only one of thirty two different resilience scales was appropriate for use with adolescents.

Questions arise as to whether some factors are antecedents of resilience (e.g. good relationships with pro-social peers) or the product of resilient behaviours (Harvey & Delfabbro, 2004). The answer is likely to be both but in varying degrees.

Finally, resilience is an active dynamic interaction with adversity which waxes and wanes according to the immediate balance of resources, protective factors and risks (Tusaie & Dyer, 2004). It cannot occur in the absence of stressors ( Frydenberg, 2004) because in such an absence, only the potential to be resilient exists.

Frydenberg, E., (2004) Coping Competencies: What to Teach and When; Conflict Resolution and Peer Mediation. Theory into practice, Winter 2004, 15 – 22